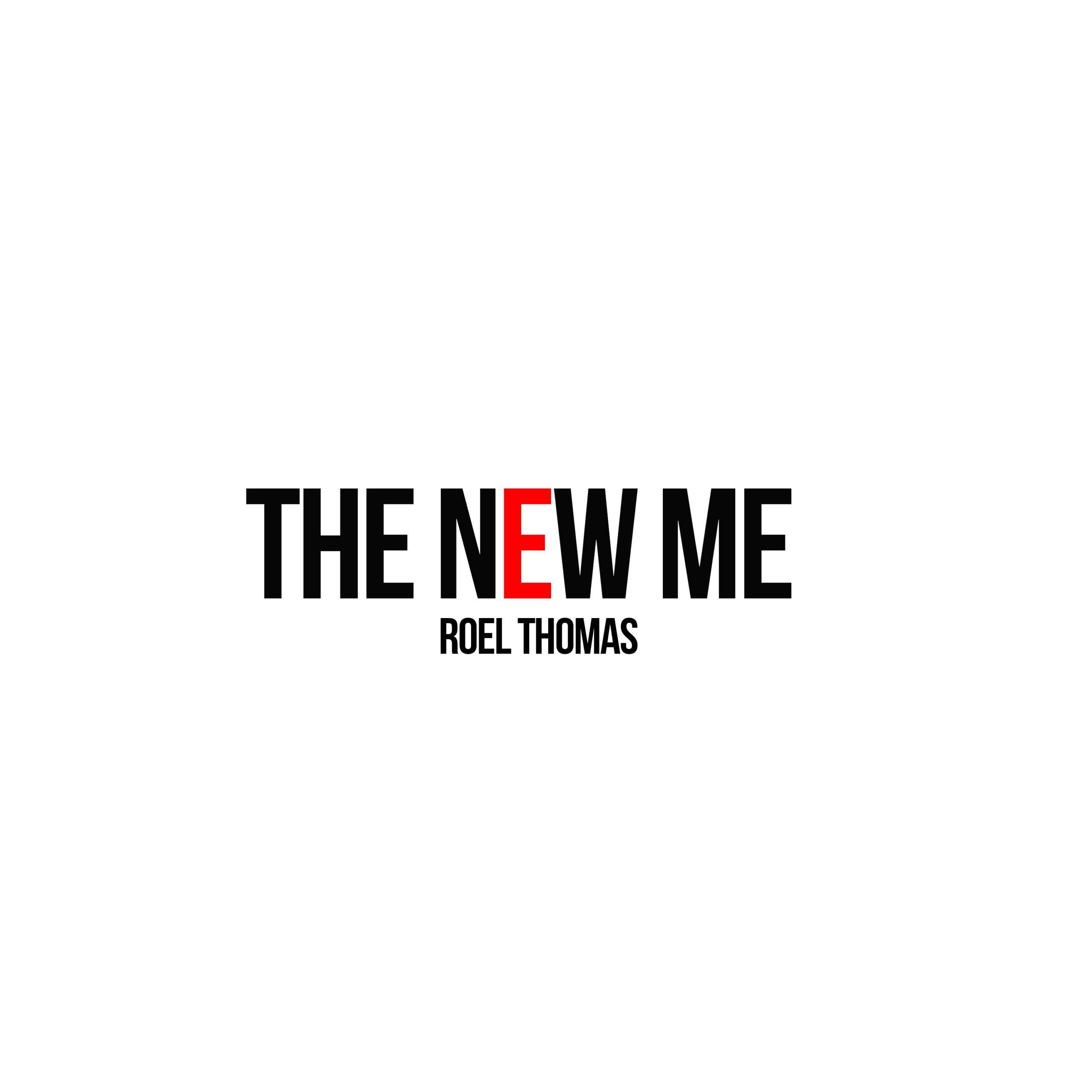 In music, the ideal is for an artist to constantly be challenging his growth, forging ahead in new and unanticipated directions, and pushing the envelope of expectations so that…

In music, the ideal is for an artist to constantly be challenging his growth, forging ahead in new and unanticipated directions, and pushing the envelope of expectations so that his career is one of constant creativity and evolution. Dutch singer, songwriter, and producer Roel Thomas, is one such artist. Calling Roel a singer-songwriter only accurately depicts who he is in this particular musical moment, on his latest single, “The New Me”, but he’s everything from a beat maker, to an events entertainer and a wedding crooner, able to sing in Dutch, German and English. To put it simply Roel Thomas has crafted a 360° career out of his passion.

On “The New Me”, Roel Thomas has found a sweet spot in his voice and phrasing that is soulfully sincere and distinctively his own. The result, is a groovy upbeat song that is reminiscent of the golden Soul and Motown eras, when singers delivered exquisite vocal performances without computer aided trickery.

The unabashed retro-styled track captivates, with plenty of triumphant brass, sticky harmonies, and a beat that bounces with fervor. The rhythmic propulsion and palatable swing-and-thump that threads much of the arrangement, is the perfect template on which Roel Thomas can unleash the soul and grit of his voice, without raising a sweat.

Roel Thomas has delivered a stellar, panoramic track with “The New Me”, which is reflective of all of the artist’s disparate influences, interests, and experiences and is competently held together by the steady surety of its lead melody and banging groove. As unexpected as it is melodic and cohesive, on the track, Roel drops enough all-round talent, to connect his solo projects, a nod to the past, and a look to the future.

If you have a functioning set of ears, you can definitely pick up the sheen to this record, as it has been splendidly engineered and produced. “The New Me” ticks all the boxes for a rousing, retro-flavored Top-40 anthem, and is destined to rake in a ton of new fans, who have never heard of Roel Thomas before. For those who have heard of the singer, this is simply the next logical step for someone like Roel.

Roel Thomas has managed to come up with a track that is both artistically fulfilling and poised to catch the attention of many. He has had a lot of buzz surrounding his career as a cover artist and live entertainer, and has now taken the time to make a record aimed directly at the international market.

If there are two consistent themes to the journey of Roel Thomas, it’s that performing a wide variety of music, only makes you stronger as an artist, and that everything is on the table when it comes to him challenging his own boundaries in an effort to reach for something more, something true. “See me. See the new me. See the changes I’ve made. Hear me. Hear about the new me,” sings Roel Thomas. He’s certainly on a mission of change!

Go to the radio station (or your radio profile) here:
http://www.hitradio.tunedloud.com/roel-thomas-the-new-me/

My vlog, News, On tour, One Man Party Band, Video's